LIGHT AND UNDERSTANDING
The Gathering The Trumpet at Christ’s Return 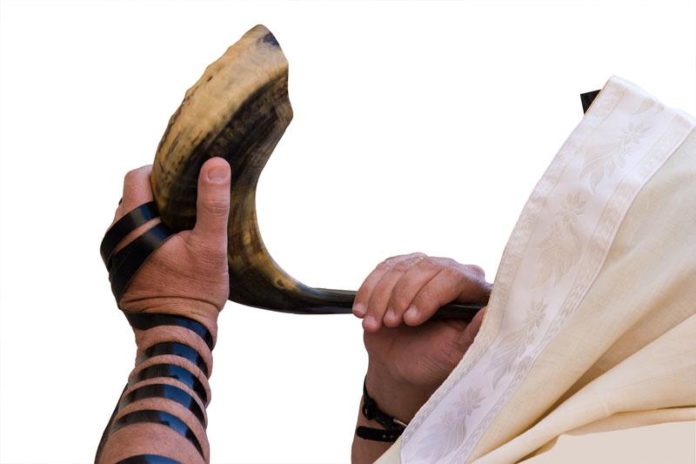 We saw in the timeline that Christ’s return for us will begin with the sound of a trumpet. This trumpet call will signal much more than Christ’s return.  It will also announce the beginning of a new age.

Now – An Age of Grace

For almost two thousand years mankind has been blessed with an age of grace. From a legal and a spiritual standpoint, the manifold legal requirements of the Mosaic law were replaced with the manifold grace extended to us through the sacrifice of our Lord Jesus Christ.[i]

And what grace it is! Accepting the great invitation to make Jesus our Lord clothed each of us with God?s gift of holy spirit, the power from on high.[ii] We all became members of the amazing Body of Christ,[iii] God?s dwelling place.[iv] We could then enjoy close, intimate fellowship with our Heavenly Father[v] and worship Him as He desires.[vi]

Once the trumpet sounds, a new era in God?s timetable will begin. The trumpet will mark the end of the age of grace of which we all have been a part.[vii]  Once the trumpet begins to sound, the Church Age will be over. The new birth, being “saved” as we know it today, will no longer be available.

The Church age began on the day of Pentecost with a cacophony of sounds, called a ?rushing, mighty wind? in Acts 2.[viii]  The twelve apostles saw the sign of the cloven tongues like as of fire and spoke in tongues ?as the Spirit gave utterance.?

Each apostle spoke a language that some of their amazed onlookers understood.  Their testimony was, ?We do hear them speak in our tongues the wonderful works of God.?

Then Peter stood up with the other eleven apostles and delivered a powerful teaching, one that left them asking, ?Men, brethren, what shall we do??  Thousands were born again that day.

It will begin with the sound of a trumpet.

In the Old Testament there were two different trumpets that were used. One was an instrument made of metal, and the other was made from a ram?s horn.[ix]

Neither trumpet could play a melody, only one or two notes.[x]  Their only function was to get people?s attention.[xi]

In the Caribbean and South Pacific the natives use a conch shell to produce a single note with a low pitch.  The sound from a ram?s horn is similar but it is a shrill, high pitched sound.[xii]

On the day when God gave Israel the Ten Commandments, the voice of a ram?s horn is used to describe what the Israelites heard.  That day was also the beginning of a new era, sometimes called the Law administration.

Three days before that trumpet sounded, God told Moses that in three days He would come down and speak to the people. He said to have the people prepare by sanctifying themselves and washing their clothes. Moses delivered the message, and then came that third day.

Exodus 19:16
And it came to pass on the third day in the morning, that there were thunders and lightnings, and a thick cloud upon the mount, and the voice of the trumpet exceeding loud; so that all the people that was in the camp trembled.

Thunders, Lightnings, and the Trumpet were just the beginning!

God had their attention. And this was just the beginning.

Exodus 19:17
And Moses brought forth the people out of the camp to meet with God; and they stood at the nether part of the mount.

Scholars estimate there were about two million people with Moses when they left Egypt.  For two million people to just cross the street would take some time. Here they moved from one place to another.  Meanwhile, the fireworks continued, and the trumpet is still blowing.

Exodus 19:18-19
And mount Sinai was altogether on a smoke, because the LORD descended upon it in fire: and the smoke thereof ascended as the smoke of a furnace, and the whole mount quaked greatly.
And when the voice of the trumpet sounded long, and waxed louder and louder, Moses spake, and God answered him by a voice.

The trumpet grew louder and louder!

The whole mountain quaked and shook, it was enveloped in fire and smoke. The exceedingly loud trumpet did not lessen over time. Just the opposite – it grew louder and louder. God was making Himself known to the Israelites in a way that should never be forgotten.

Exodus 20:1-3
And God spake all these words, saying,
I am the LORD thy God, which have brought thee out of the land of Egypt, out of the house of bondage.
Thou shalt have no other gods before me.

The trumpet blared, the mountain shook, and God spoke, giving them the Ten Commandments. They all heard God speak, and the trumpet continued sounding the whole time He was speaking.

Exodus 20:18-19
And all the people saw the thunderings, and the lightnings, and the noise of the trumpet, and the mountain smoking: and when the people saw it, they removed, and stood afar off.
And they said unto Moses, Speak thou with us, and we will hear: but let not God speak with us, lest we die.

This was the beginning of a new era.  The sound of a trumpet began in the morning and continued at least until the message God delivered was finished.

What This Means For Us Today

All the Israelites saw the fire and smoke and heard the trumpet, and trembled. All the Israelites were in the camp with Moses, and they all came to Mount Sinai to hear what God had say. They all heard God?s voice. We will see the same pattern when we hear the trumpet at Christ’s return.

On the day of Pentecost all the heads of household of Israel were to be in Jerusalem for the feast. The Lord Jesus poured out the holy spirit at the temple and all the multitude came to see. They all heard the Galileans speaking the wonderful works of God in their own language.

God will once again be making known His power, in all His glory and majesty.

The trumpet sound is just the beginning. There will be much more to see and hear that day.  Next we will see when we shall be changed.

[i] See Romans 5:20-6:4.  If you are not familiar with the administration of the grace of God in which we live today, and these paragraphs introduce concepts new to you, you may benefit from one of the online classes on our Foundational Classes Resource page.

[iii] I Corinthians 12:12-13; see also John Nessle?s series on YouTube, ?The One Body of Original Christianity? 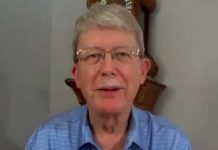 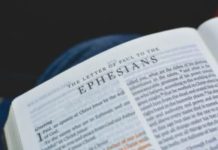 The Voice of the Archangel 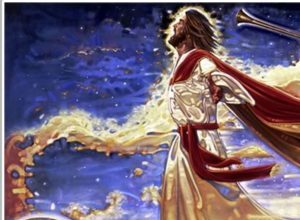 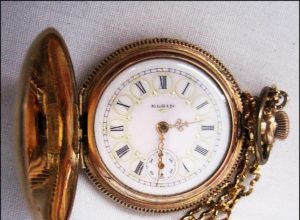 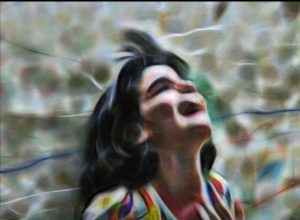